My teen is failing and doesn’t care 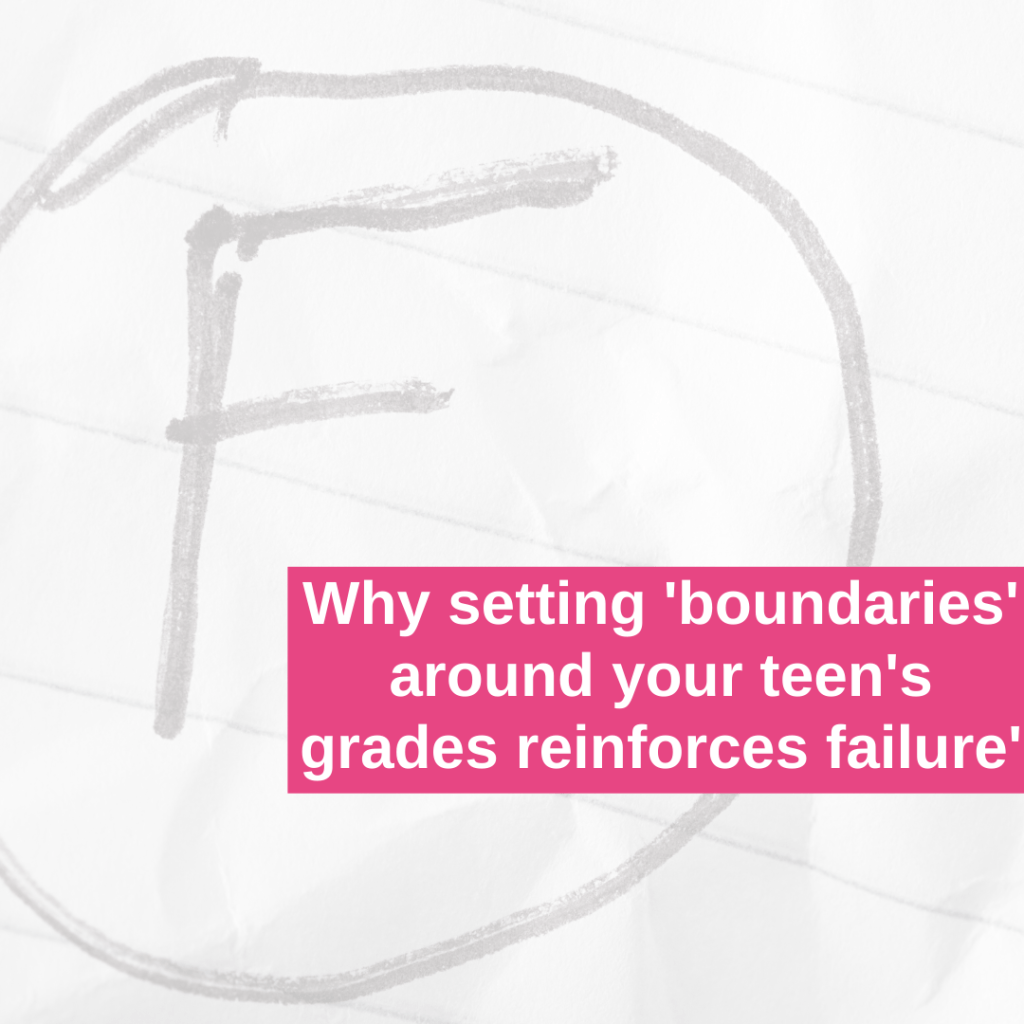 One of the most common frustrations I hear from parents is their teen won’t do their schoolwork, like doesn’t even try, and worse yet, they don’t seem to care.  You’re so frustrated and dumbfounded that your teen won’t even try, because it doesn’t make any sense, and nothing you’ve tried is working.  I was your […]

Get Off Your Phone! 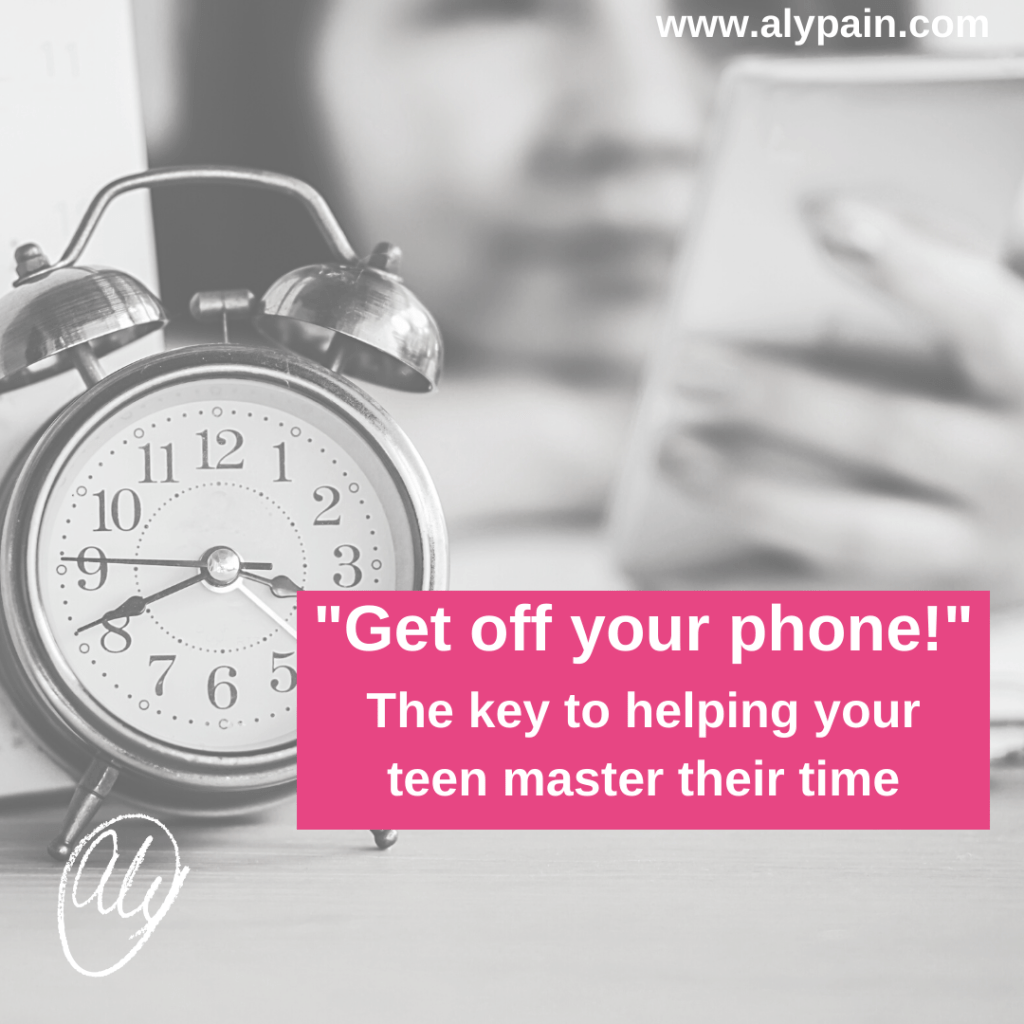 Seriously though, how frustrating is this?  You’re not asking your teen to rebuild the Taj Mahal. You just want a few things done before dinner and are doing everything in your power to stay calm, knowing they’ll waste their time on social media or gaming. Again!!  When you ask your teen why the task didn’t […]

Why Are You Being Difficult 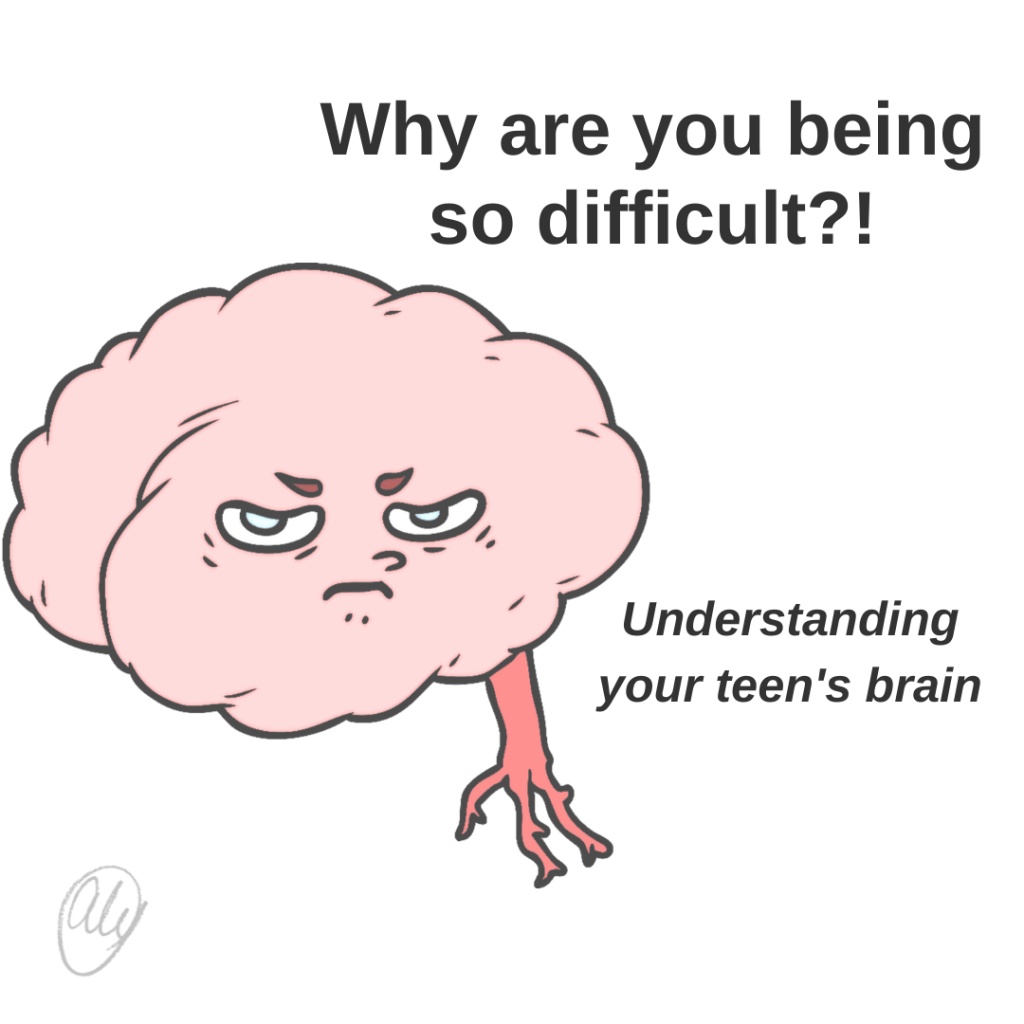 It’s hard not to take it personally.  Feelings of rejection are normal and giving yourself space to grieve the person you knew and relationship you had is important, so your pain doesn’t become retaliation. Your teen’s brain is fundamentally changing so there’s no going back.  They’re not trying to be difficult; they’re going through something […]

I Still Have Nightmares About This 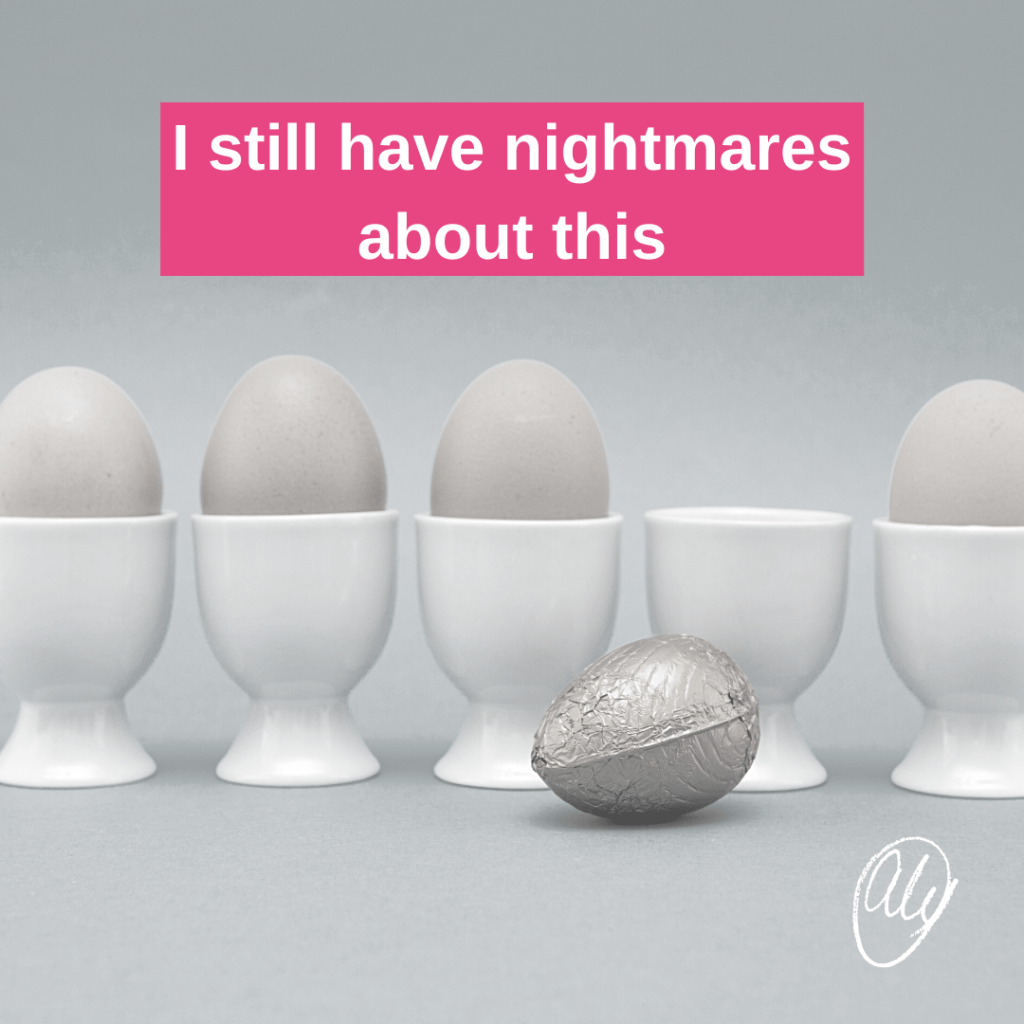 If you were compliant, whether from fear or free will, you had the privilege of being in the safe majority with your parents. If you disagreed with your parents or were defiant, you understood the shame and loneliness of dissention.  What side were your parents on?  Were they ‘law abiding citizens’ who did what they […]

Mom! I can’t pause the game! 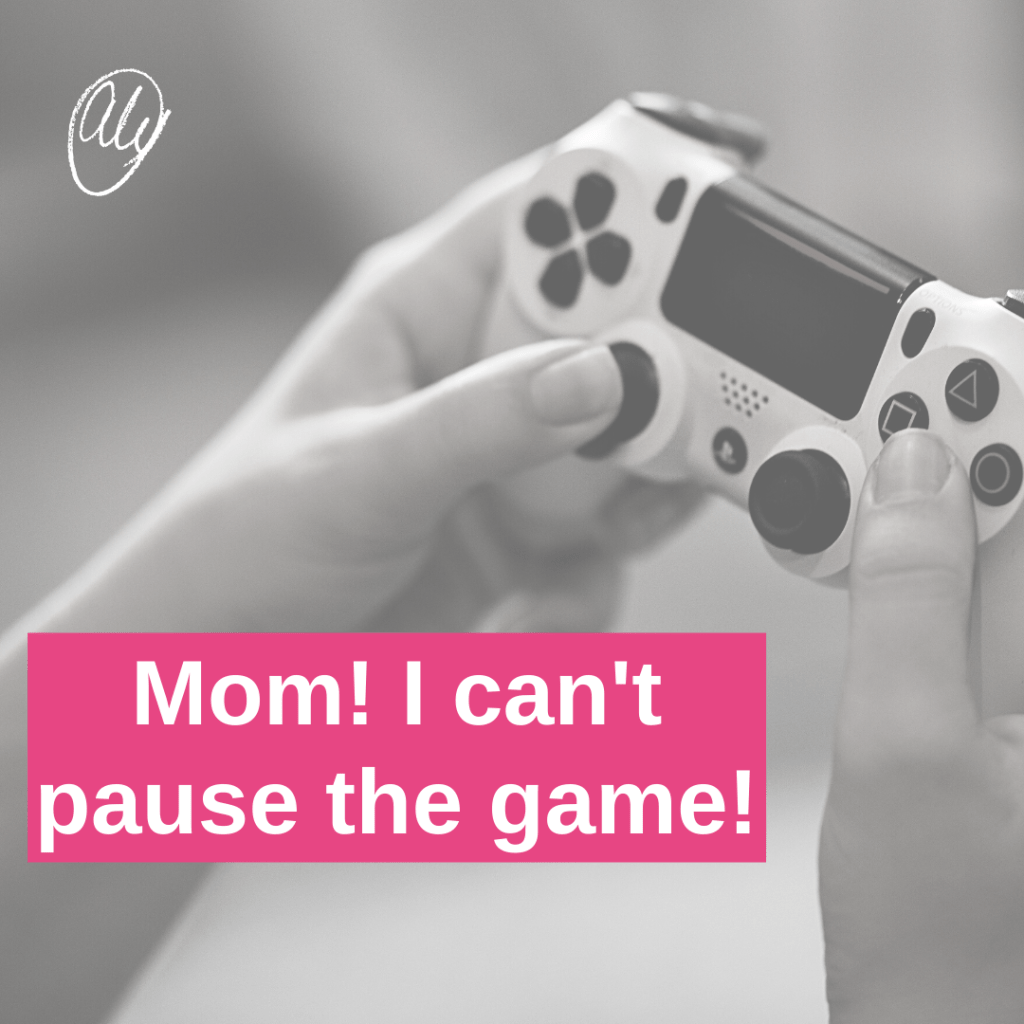 PEW! PEW! PEW!  The constant nagging to get your teen to prioritize their time or energy into literally anything else feels like pushing a boulder uphill. When you ask for the simplest things with reasonable notice, you get snapped at or perhaps more annoying…  “Mom! I can’t pause the game!”  Your life doesn’t have a […]

Are You Teaching Your Teen About Money 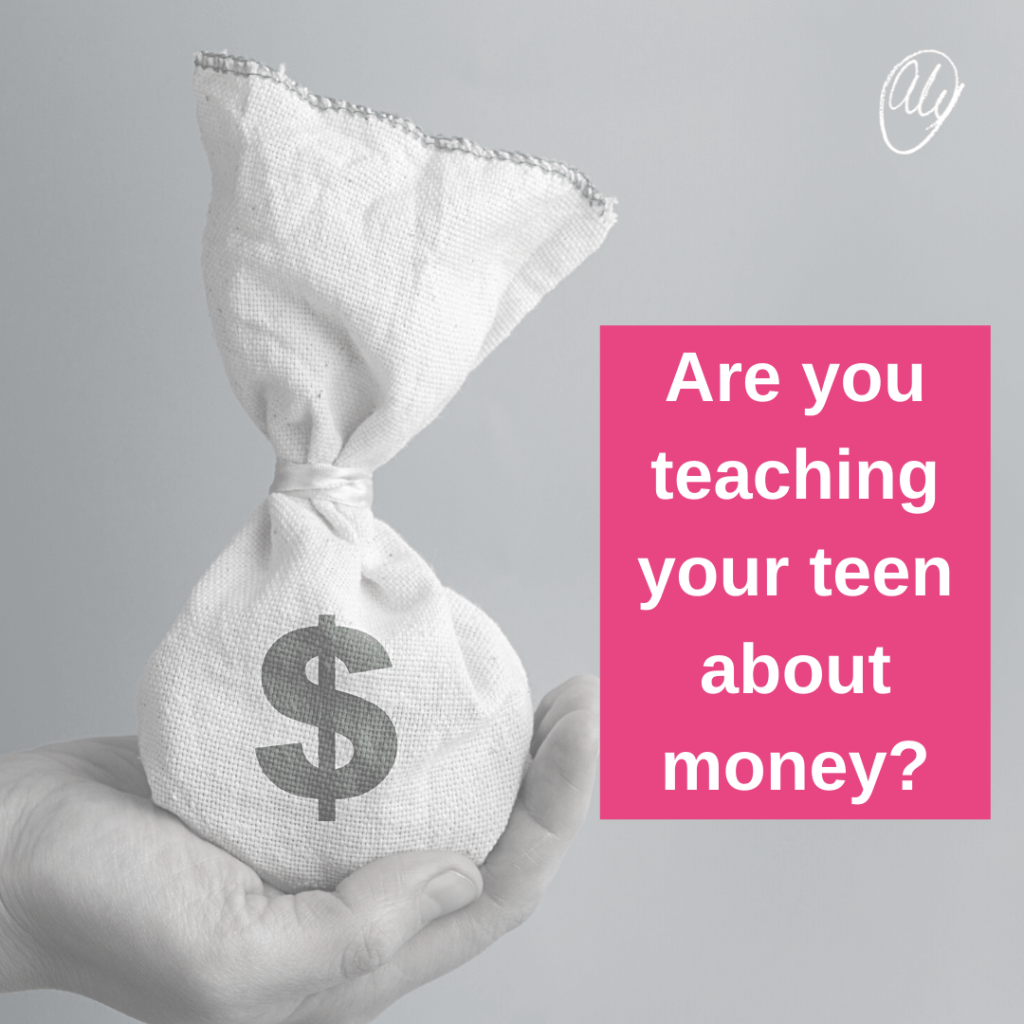 That’s what a ‘good’ parent does. As a tween, your child’s becoming more independent and doing things with friends, so you offer ‘fun money’ to grab a slurpee, coffee or whatever the treat of the day is. You rework your budget for increased costs in food consumption, activities, pursuing passions, and replacing outgrown clothing. Where’s […]

The Year I Never Wanted For My Daughter 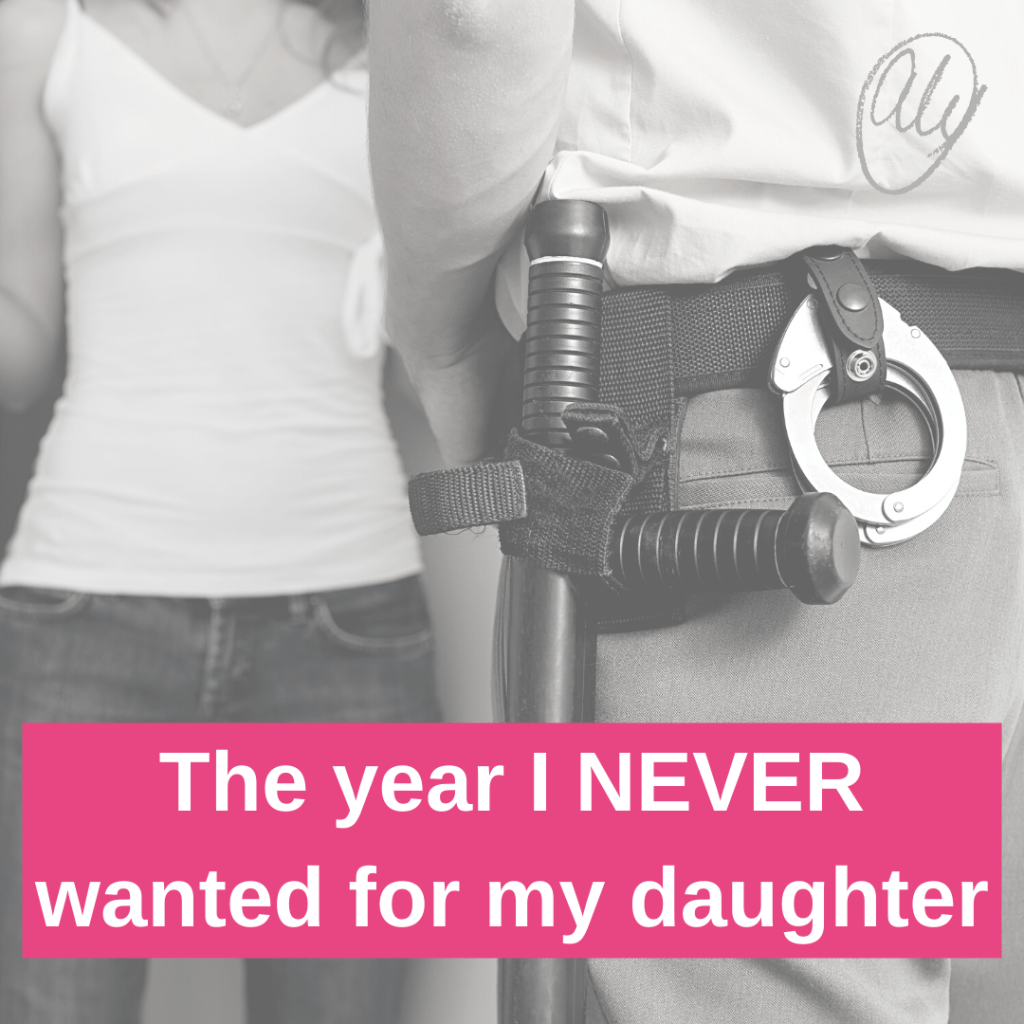 “As a child of the system, including adoption where I was worse off than where I started, I endured physical abuse, emotional manipulation, and sexual molestation. I worked hard to heal and grow, providing my own children with the emotional health and stability I never had. Somewhere along the line I got off track with […]

Its Just Easier To Do It Myself 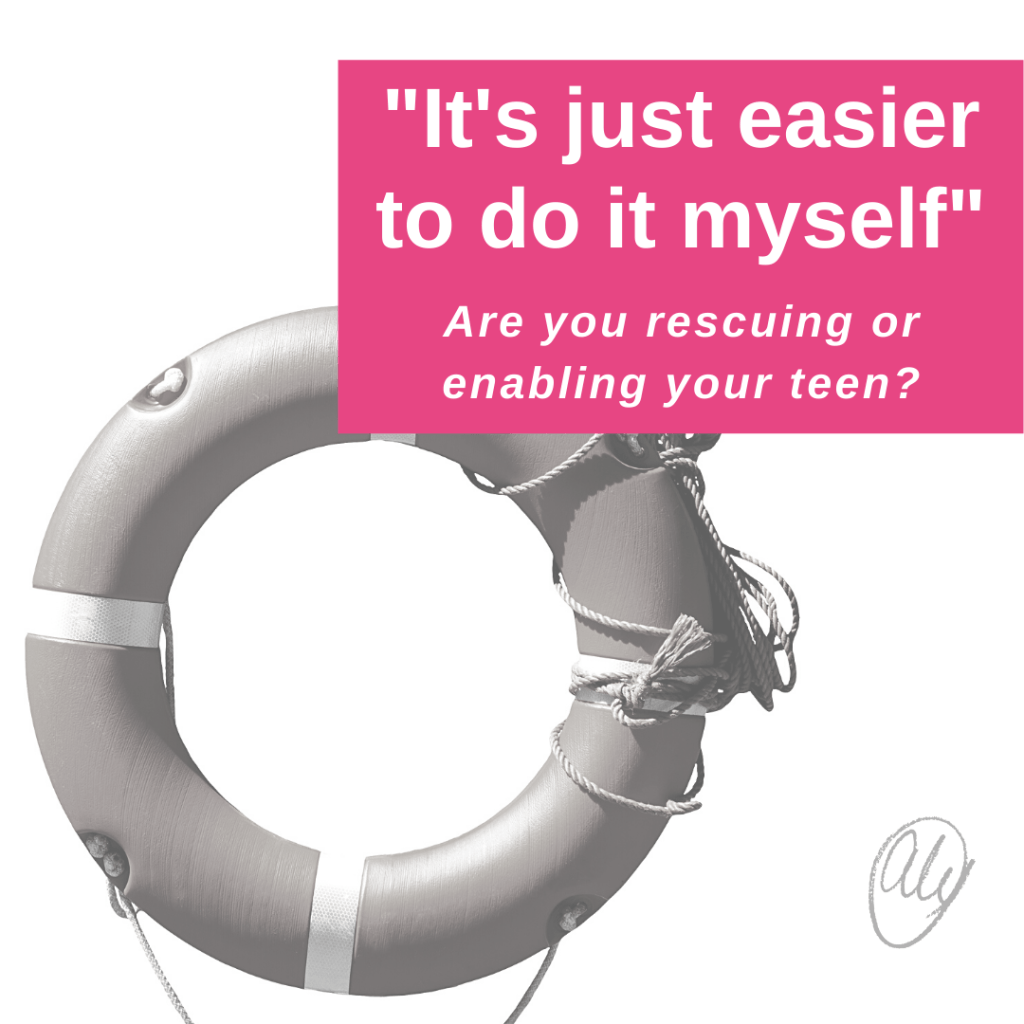 However, continuing to enable your teen by overcompensating sets them and their future relationships up to fail.  Whoa! That’s a little harsh!  Hear me out.  Everything you do for your teen now is showing them what’s normal and what to expect in future relationships whether that’s a roommate at college or a future partner. The […]

The days before children.  Just 17 months apart, my sister and I had always been close yet completely different in so many ways. We ‘got’ each other. We played together for hours in make-believe worlds of our future careers and creative eruptions with craft supplies strewn from one end of the kitchen to the other.  We were called […]